National Apology to Victims and Survivors of Child Sexual Abuse

Statement from the Chief Minister, The Honourable Michael Gunner MLA

Today Prime Minister Scott Morrison formally acknowledged and apologised for the appalling abuse endured by vulnerable children by the very people who were supposed to care for them. 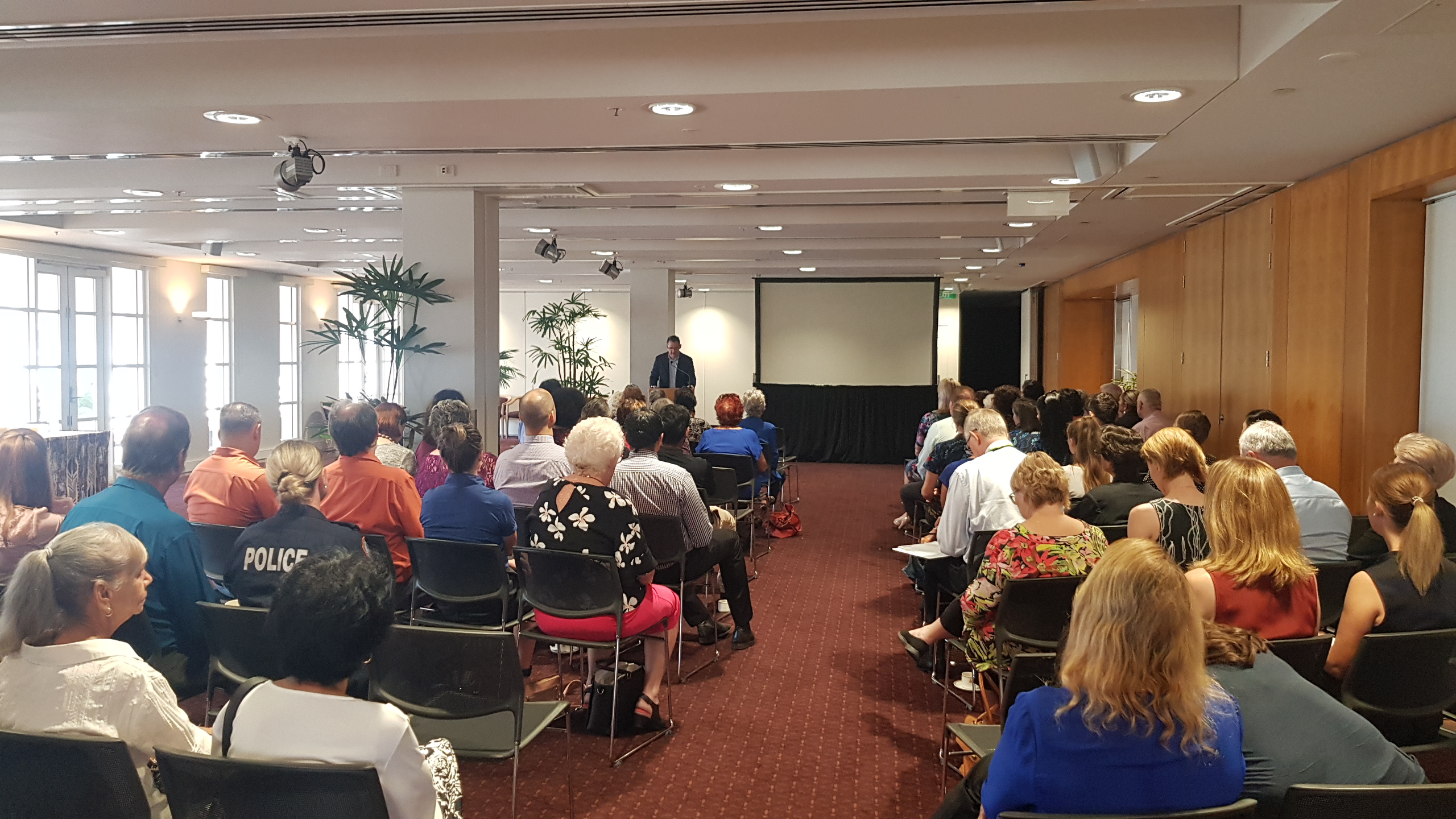 On behalf of the Northern Territory Government, I acknowledge and apologise for the hurt and harm that has been experienced by the victims and survivors of child sexual abuse.

I’m sorry for all the children who suffered in various Territory institutions.

And I’m sorry for the adults who carry that suffering still.

I acknowledge that because of policies of Governments, connections of some First Nations people and families have been lost forever. And it is the shame of this nation that many children who were ripped from their families were then placed within institutions who sanctioned cruelty in the place of nurture.

The horrors uncovered in the Royal Commission into Institutional Responses to Child Sexual Abuse extend well beyond the Stolen Generation missions. These predators stained almost every type of institution in which children deserve sanctuary – educational, recreational, sporting, religious, and cultural.

We have generations of hurt, so many kids and so many families. So many lives lived beneath their potential. So many young minds condemned. So many acts of courage.

I want to commend the extraordinary bravery of those who spoke up historically and to the Royal Commission. I applaud their courage, determination and strength in reliving their nightmares in order to bring forward justice and accountability, in the hope that we can collectively as a nation build a stronger society to ensure that these forms of abuse do not persist and cannot occur again.

Today’s National Apology delivered by the Prime Minister is an important step to help the lifelong healing process for victims and survivors of institutional child sexual abuse.