While only 18 months into the reform, promising results are already being delivered including:

Children and Families Tripartite Forum | Communiqué from 18 May 2020

The core focus of the meeting was the continued development of the Generational Strategy.

The Big Rivers Child and Family Centre was opened on Wednesday 5 February 2020 at an event hosted by Kalano Community Association and attended by more than 140 people. 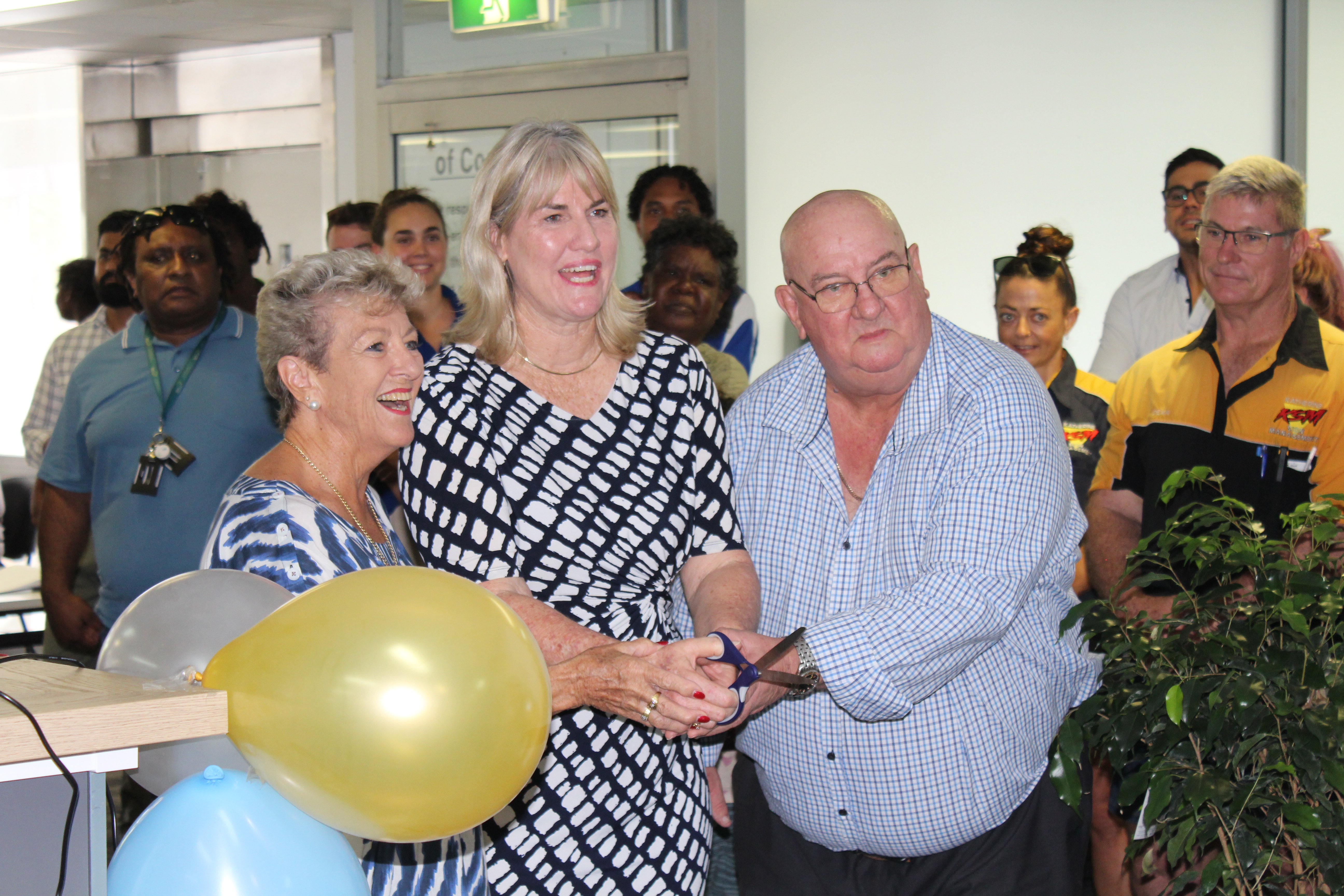